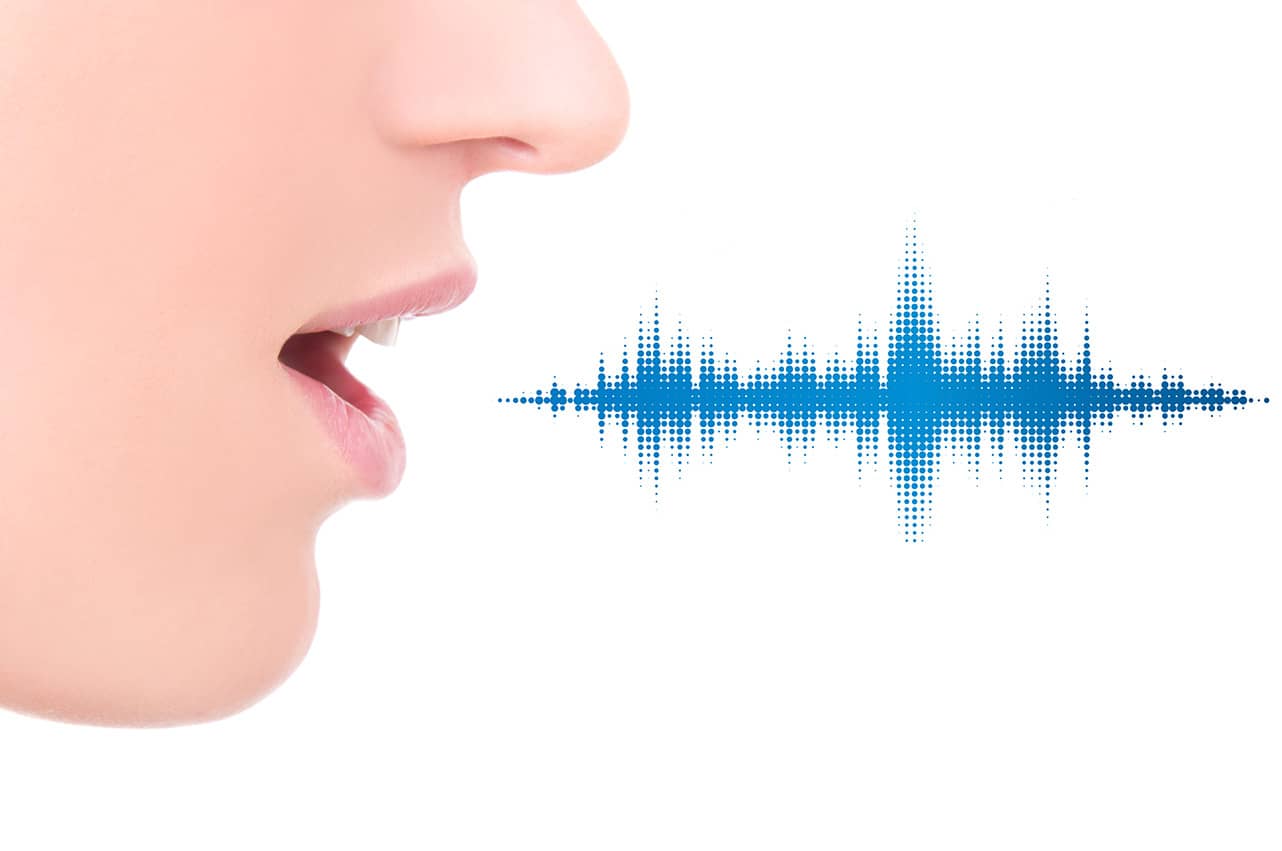 What is Voice Biometrics?

What is Voice Biometrics?

Voice Biometrics uses the unique properties of a speakers voice to confirm their identity (authentication) or identify them from a group of known speakers (identification).

These unique properties are a function of physical (anatomical facts like the length of your vocal cord) and behavioural (the language you speaks, dialect and accent) characteristics. These different characteristics change the frequencies and rate of change of frequencies produced by speakers as they say different words and phrases.

How does it work?

Voice Biometrics systems create a template (or voiceprint) from one or more samples of a speakers voice captured during an initial enrolment and use this for comparison during subsequent sessions for authentication or identification. Generally, Voice Biometric systems are either text-dependent (also known as active) which require the speaker to say the same thing during authentication as during enrolment or text-independent (also known as passive) that don’t need the speaker to say the same phrase and are therefore more appropriate to conversational interactions.

Voice Biometric systems are probabilistic and therefore return results in the form of a probability that the current speaker is the previously enrolled speaker. Organisations implementing Voice Biometric systems must determine what an appropriate level of confidence is before using the authentication or identification resulting in their business processes.

How is it used?

Typical applications of Voice Biometrics in commercial organisations include self-service telephone applications, agent-based authentication and known fraudster detection in call centres and remote employee check-in. Voice Biometrics can also be used for a variety of purposes by law enforcement, public safety and national security agencies in the public sector.

Making the Business Case for Voice Biometrics in the Contact Centre

Improving the Efficiency of your Call Centre Security Experience