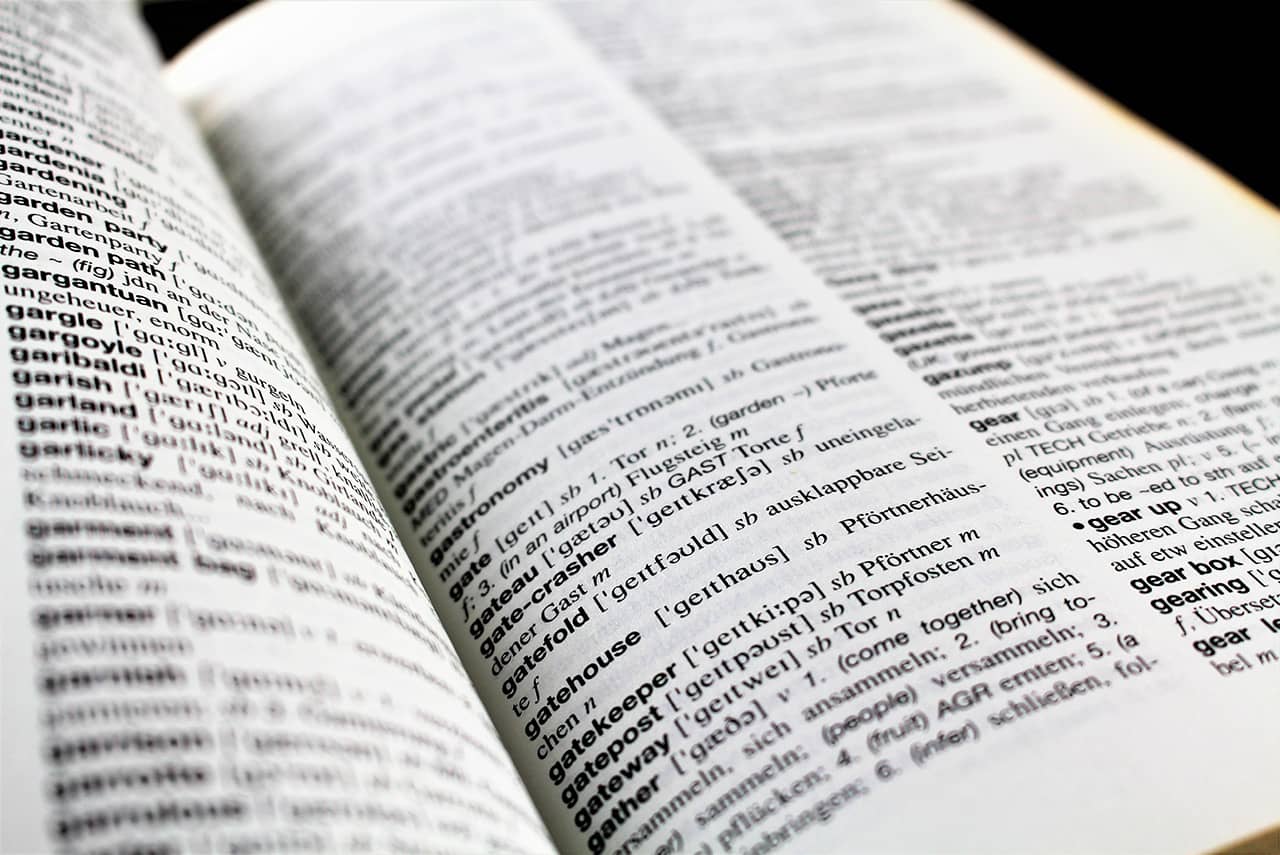 A form of Voice Biometrics that is not dependent on the utterance being used during enrolment being repeated during authentication or identification.

Most often used alongside agent conversations with a Passive Voice Biometrics approach. The biometric algorithm is optimised for how the speaker generally speaks. As a result, it often requires longer utterances for enrolment during registration and authentication/identification to achieve the same level of performance as Text-Dependent Voice Biometrics. The gap is, however, closing as the technology improves. The major advantage is that these utterances can be taken from normal conversations.

Improving the Security of your Call Centre Security Experience